Putin versus Zelenkyy: Leadership in Action 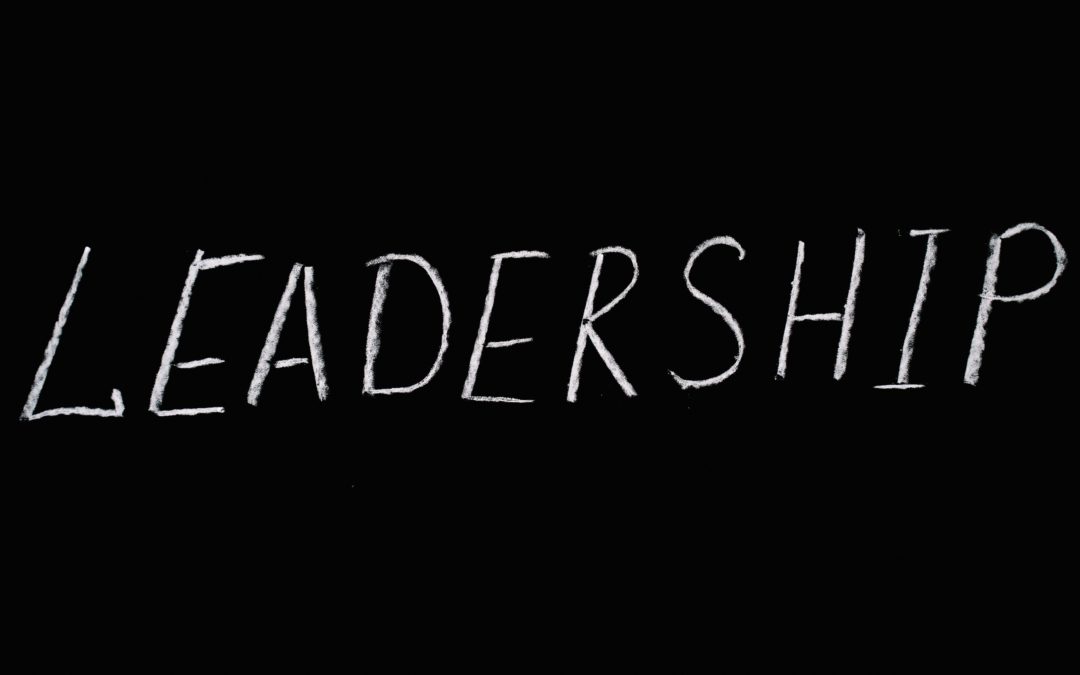 The world continues to be transfixed by the daily developments in Ukraine. Sometimes it feels like there is a large chess game happening right in front of our eyes. On one side, Vladamir Putin continues to dig into his position of “liberating Ukraine from Nazis” and he has convinced many in his country of this “fake news.” On the other side, Volodymyr Zelenskyy has united his country and many people in the world against Russia. No one knows what will happen next. Who will “win” this chess game- or is this truly a “game” to be won? Although Russia may ultimately prevail militarily in this conflict, Ukraine and many countries in the rest of the world seem ready to hold Russia and its economy accountable for years to come.

Vladamir Putin quite clearly exhibits an authoritarian style of leadership. He has held onto power and has consolidated his support over the last several years by eliminating anyone in opposition to him. Authoritarian leaders, like authoritarian parents, demand complete control and full obedience to what they dictate.  They threaten and harshly punish those who do not obey their wishes and view their position as always right. They tend to view the world in all-or-nothing ways. Either you are with them, or you are not. Authoritarian parents and leaders are known for being focused on compliance and are not warm and nurturing. They hold their authority based primarily on fear.

Some might argue that Zelenskyy is exhibiting servant leadership, a term first used in 1970 by Robert Greenleaf. This style of leader views her/his job as serving others with the goal of enriching the lives of all and creating a better world. Servant leaders focus on the growth and development of others as the primary goal of leadership, not self-promotion or forwarding a specific objective. Servant leaders are known for their warmth and focus on others.

There are advantages and disadvantages of any leadership styles. Different circumstances call for different styles of leadership and a leader may need to adjust his/her style, depending upon any change in the environment. Few, however, would argue for the benefits of authoritarian leadership as a general strategy. Like authoritarian parents, leaders with this style demand compliance but create anger, resentment, and mistrust in their group members. This anger and resentment lay the foundation for rebellion and retaliation.

I look forward to speaking with you about your interest in my coaching and/or consultation services. I provide a no-charge initial consultation to determine your needs and to ensure that I have the skills to be of help to you. Please be aware that this initial meeting is not coaching and will not include any feedback or work on your problem.

Thank you for taking the time to complete this.  I look forward to speaking with you!